Rebuild of the paper machine PM2

Paper has been produced in Belišće in eastern Croatia since 1960. The paper mill is a leading supplier in Croatia and was taken over by the global DS Smith group in 2015. Four years ago, the PM2 was retrofitted with a headbox from Bellmer. Our audit of the entire paper production, which took several months, showed that further modifications to the PM2 paper machine could lead to capacity expansions and quality improvements in the production of packaging paper.

We started the audit with laboratory tests and a computer-aided simulation of the entire system. In this way we were able to determine how the paper production is structured and where the bottlenecks are. From the results of our research, we elaborated the concept of how improvements in production capacities and paper quality can be achieved. The concept comprised reports, technical drawings and documents, designs and descriptions for new, more powerful components. DS Smith decided to realize the modifications we suggested. The kick-off meeting took place recently.

Concepts for retrofitting paper machines such as those at DS Smith in Belišće require a great deal of experience and technical know-how about paper production from the engineers involved. We can fully exploit our expertise in such projects. 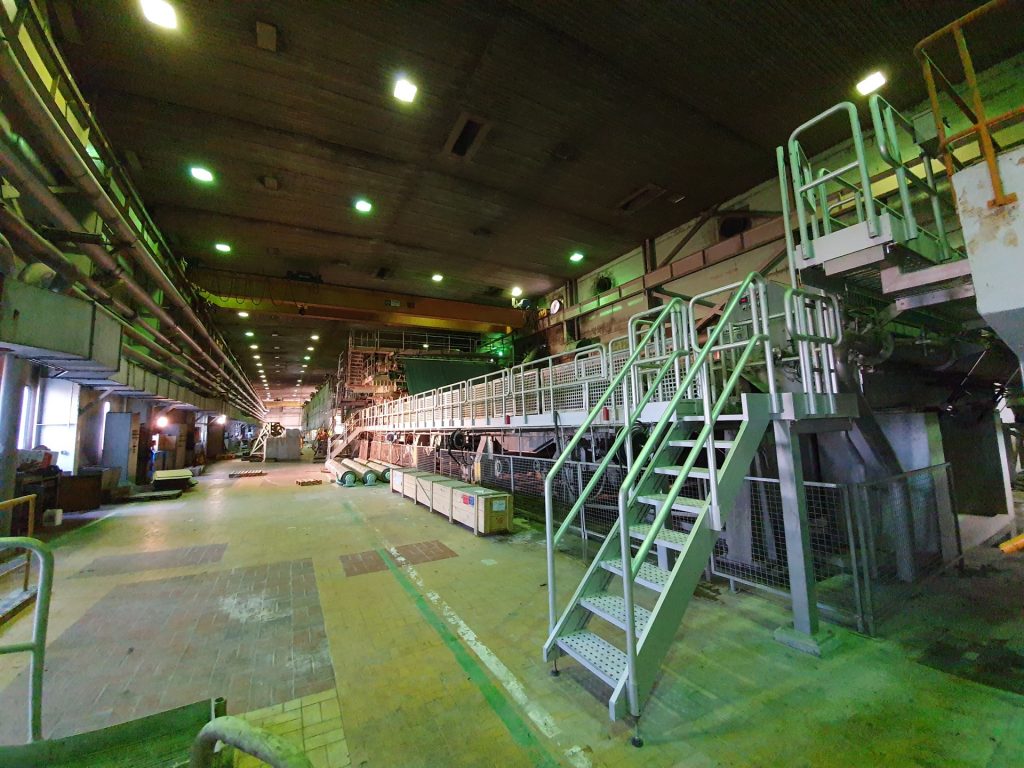 „I enjoy working with Gerald Schröck and his team because I really appreciate the professional way of working, the flexibility and the profound knowledge of paper production. The confirmation is our last project when we have excellent results with this equation: "Good selection of equipment and supliers + good engineering + good plan + assembly according to schedule + smooth commissioning + good optimization = excellent results. “

Analytical cookies are used to understand how visitors interact with the website. These cookies help provide information on metrics the number of visitors, bounce rate, traffic source, etc.